Moxie Productions
Moxie would like to introduce you to the people with whom we collaborate to make sure your video project is the best it can be.  They bring decades worth of experience and knowledge to each project we undertake. 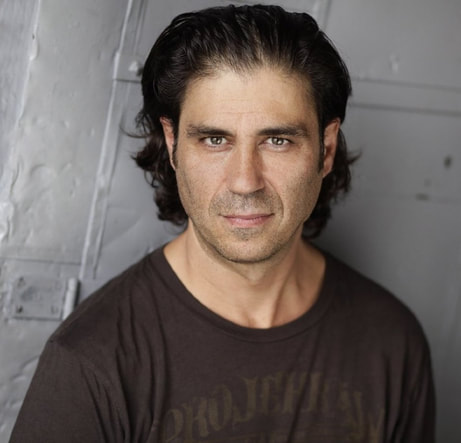 Jorge Molina- Director, Editor, Cinematographer
JORGE MOLINA - CINEMATOGRAPHER/FILMMAKER
Jorge Molina's fine art education is what gives him his visual eye as a cinematographer, and his experience as an actor informs his work as a director. Now living in Toronto, Jorge’s films have been shown in film festivals throughout North America and Europe, garnering numerous awards. Born in Barcelona, Spain, and raised in Edmonton, Canada, Jorge is a multifaceted artist. His fine art work focuses primarily in abstract expressionist pieces and working in large scale. A recent installation, The 416 Project, saw him place 416 unique canvases throughout the many neighbourhoods of Toronto.
www.jorgemolina.ca 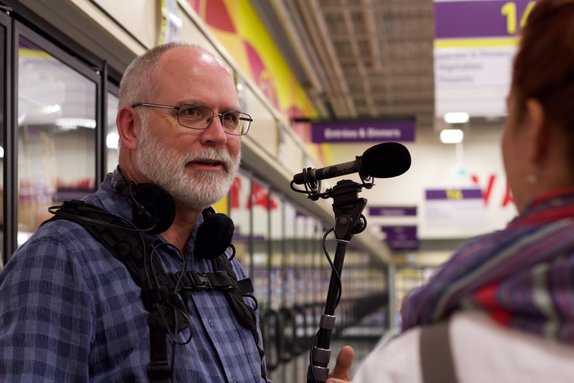 BRUCE CAMERON - SOUND RECORDIST
Bruce Cameron is a documentary sound recordist with over 47 years experience.  He built his first recording studio at age 12, and was working for famed producer Daniel Lanois at age 17.  For the last twenty years, Cameron has focused on documentary sound recording, capturing audio for dozens of high-profile Canadian documentaries.  He's been nominated for Gemini Awards three times and won the 2009 Gemini for Best Sound in Documentary.  He was nominated by the Cinema Audio Society in Hollywood for Outstanding Achievement in Sound Mixing in 2010.
﻿brucecameronsound@rogers.com﻿ 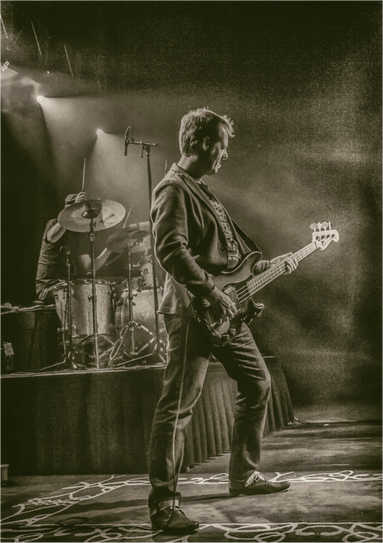 RUSS BOSWELL- COMPOSER/MUSICIAN
Russ Boswell has performed/recorded and written music with some of Canada's top artists.  He has toured extensively with David Wilcox, Corey Hart, Colm Wilkinson, Kevin Breit, Seals and Croft, Ian Thomas, Marc Jordan, Julie Crochetiere, Dianne Tell, The Parachute Club, Holly Cole, to name a few.  Some of the artists Russ has recorded with include Serena Ryder, David Wilcox, Corey Hart, The Rankin Family, Russell deCarl (click to see his discography). His songs can be heard on many albums including those of Corey Hart and Kevin Breit and in movies such as The Game and GPS Love.  Russ has been playing bass for over 30 years and is one of Canada's most in demand Bass players.
http://www.russboswell.com/ 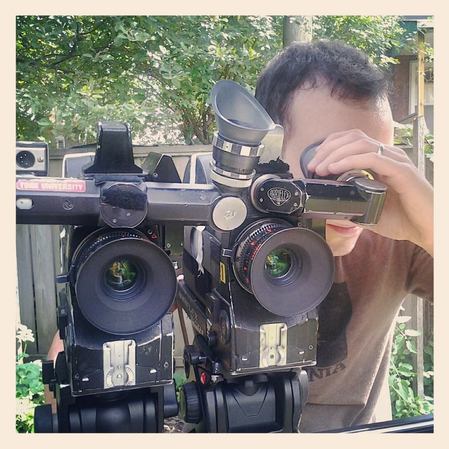 ZACHARY FINKELSTEIN - FILMMAKER/CINEMATOGRAPHER
Zachary Finkelstein is a film and video maker.  He received his M.F.A. in Film Production from York University and is currently a partial load faculty member in Humber College's Film and Media Production B.A.A. program.  His film and video work has been programmed in film festivals (Antimatter, DOXA, Festival Temps d'Images Lisbon) and curated in art galleries (National Gallery of Canada, Xspace Gallery, Modern Fuel Gallery, Action Art Actuel) across Canada and internationally.  His projects have been supported by the Canada Council for the Arts, the National Film Board of Canada, the Toronto Arts Council and Bravo!FACT.
http://www.zacharyfinkelstein.com 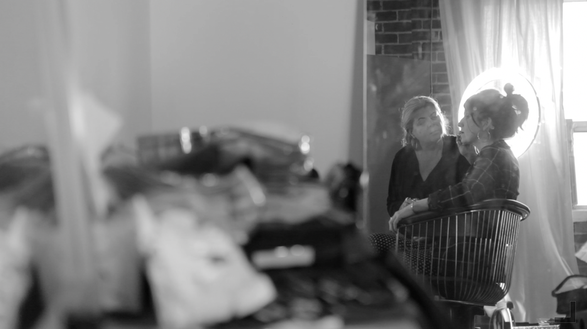 LAURIE McDONALD - MAKE-UP ARTIST
Laurie McDonald is a make-up guru with over 30 years of experience in the industry.  For over 20 years she worked for City- TV on a full time basis but that did no stop her from working on movies such as "An American Psycho (Lionsgate Films), A Sordid Affair (Arto Pelli Int. Inc), and An American Whiskey Bar (Bruce Macdonald Prod.) to name a few.  She has also worked on corporate films, music videos, commercials, stage shows and print.
http://www.trycian.com/ 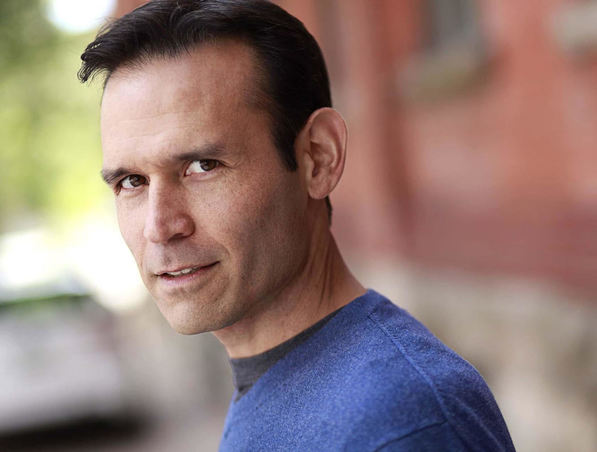 DAVID STRAUS - WRITER/ACTOR/1st AC
David Straus is an actor/acting teacher/writer/director.  His time on set and his attention to detail led him to work behind the scenes as an AD and a Camera Assistant, both of which he enjoys immensely.  As an actor, he can be seen online in the Sci-Fi webseries, Haphead (haphead.com).  As a writer/performer, his short film, 'Keepsakes', was selected as part of the Female Eye Film Festival.  And his play, 'Simulationship', played in Toronto, and then was produced in Manila and Sydney as part of the Short+Sweet Theatre Festival.  More projects are on the way.